This enchanting antique estate and garden are in contention for the park with the world’s best view. You’re confronted with the view the moment you park – spanning a full panorama including the Channel Islands and the Santa Barbara valley. Paths and stone steps trickle toward and around the abandoned Franceschi house, itself a fascinating attraction. Though the house has been in precisely the same state of disrepair as long as we’ve visited it (3 decades now), with missing or boarded up windows and a dangling entry bridge, it is worth inspecting from a safe distance; 85 portrait medallions adorn the house, depicting a medley of historical figures including Emily Dickinson, Benjamin Franklin, William Penn and trail-blazing politician Ruth Bryan Owen. Beside the house, a broad round flagstoned terrace sharing the same amazing view and shaded by a massive tree includes an endearing child statue engraved with the words “A little child shall lead them…. Peace.”

Italian botanist Francesco Franceschi purchased land for his botanical garden in 1904 and built a mansion, which he called Montarioso (“airy mountain”).  The City acquired the property in 1931 and has labeled many of the special plants still growing there today.

Poetry by Emily Dickinson, since she’s featured in a medallion. Several of her poems – alongside many by other poets – are in Favorite Poems Old and New: Selected For Boys and Girls, compiled by Helen Ferris.  And Flowers Are Calling by Rita Gray and Kenard Pak is a lovely botanical tour for young children.

A short distance from the bottom of Franceschi Park, you can pick up the Mission Steps trails that criss cross the hillside. 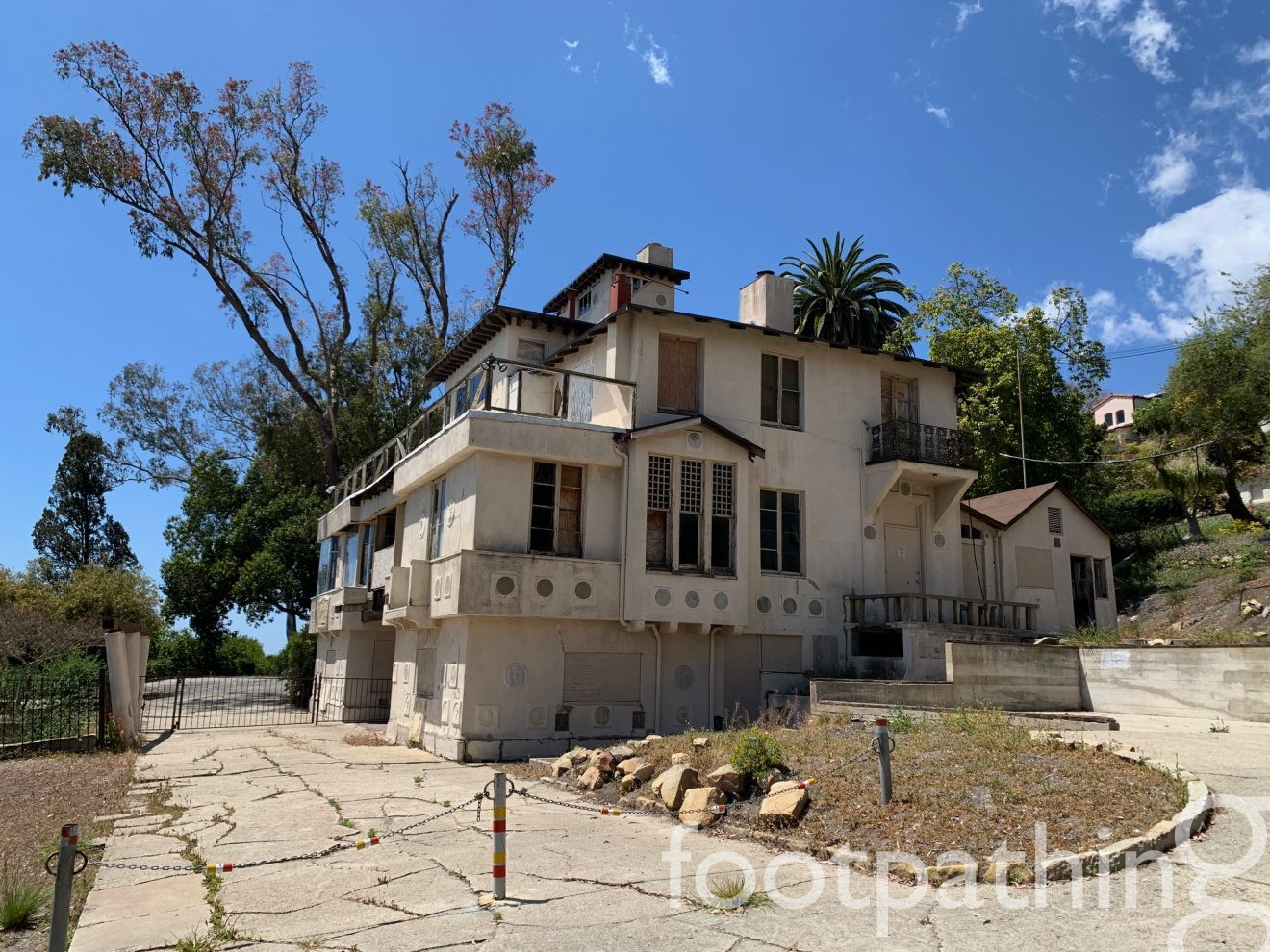 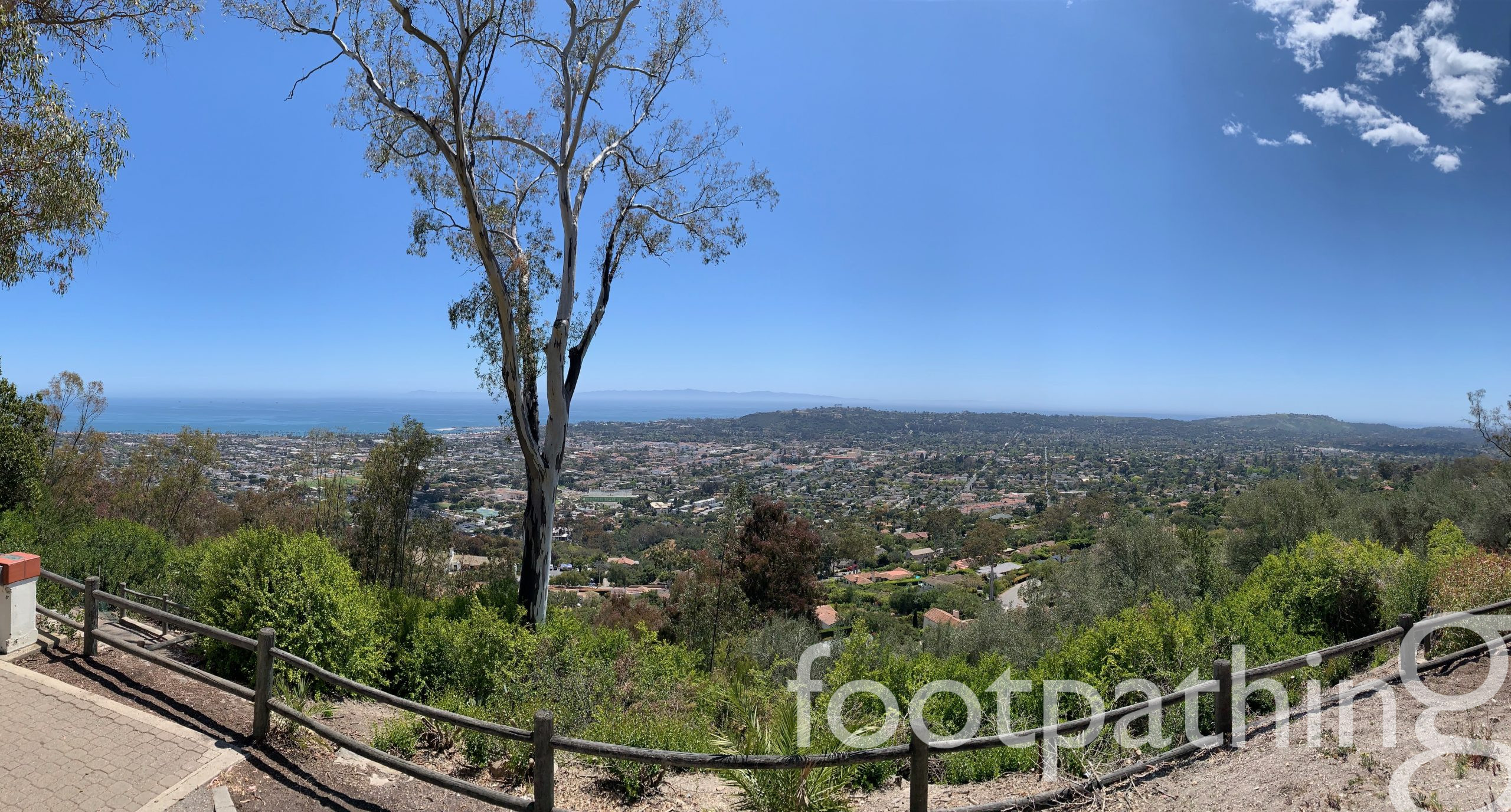 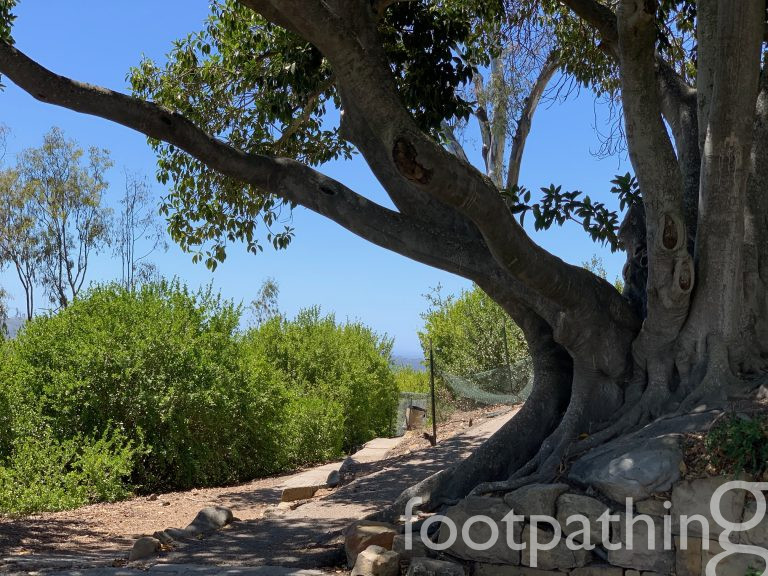 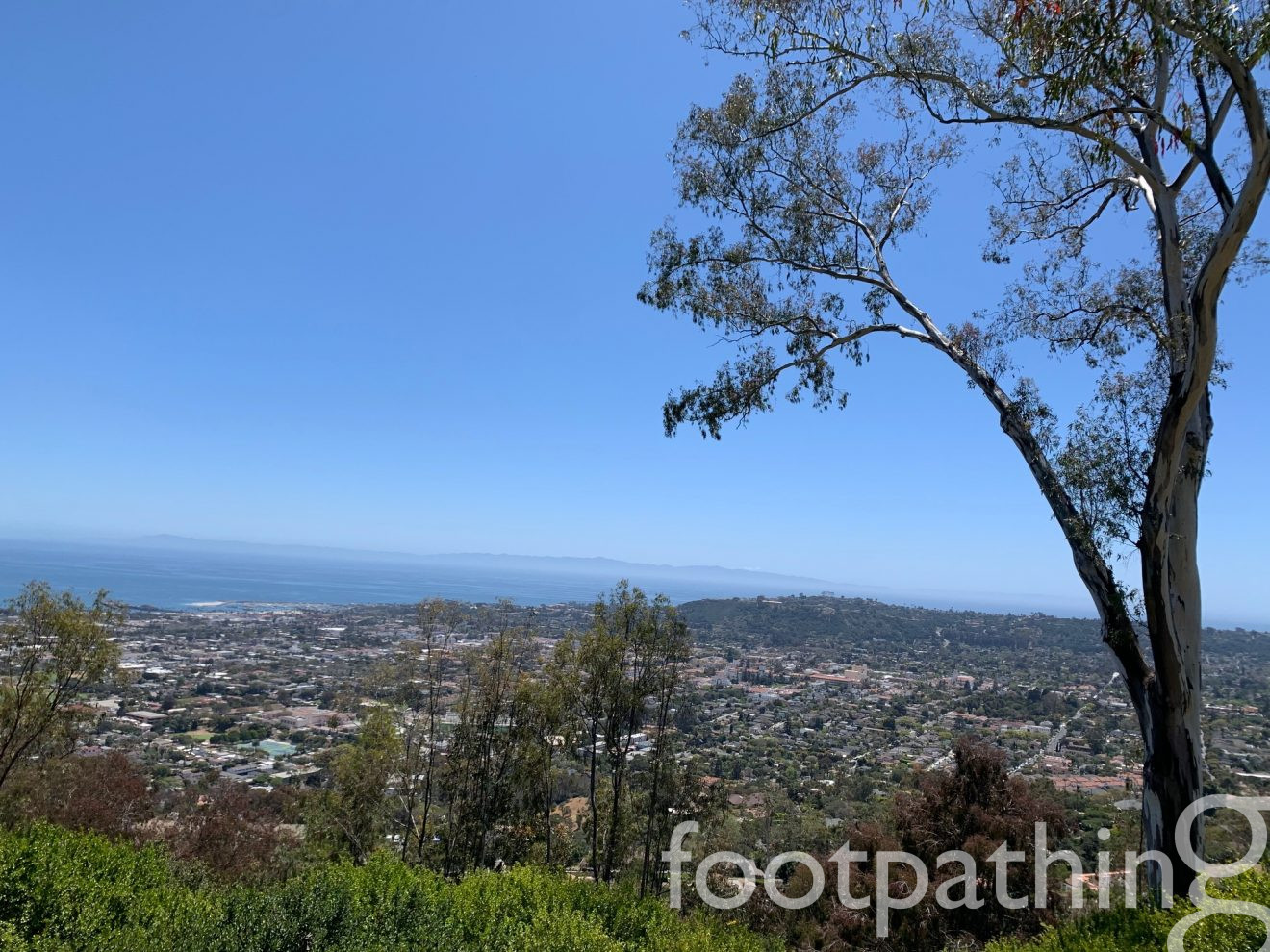 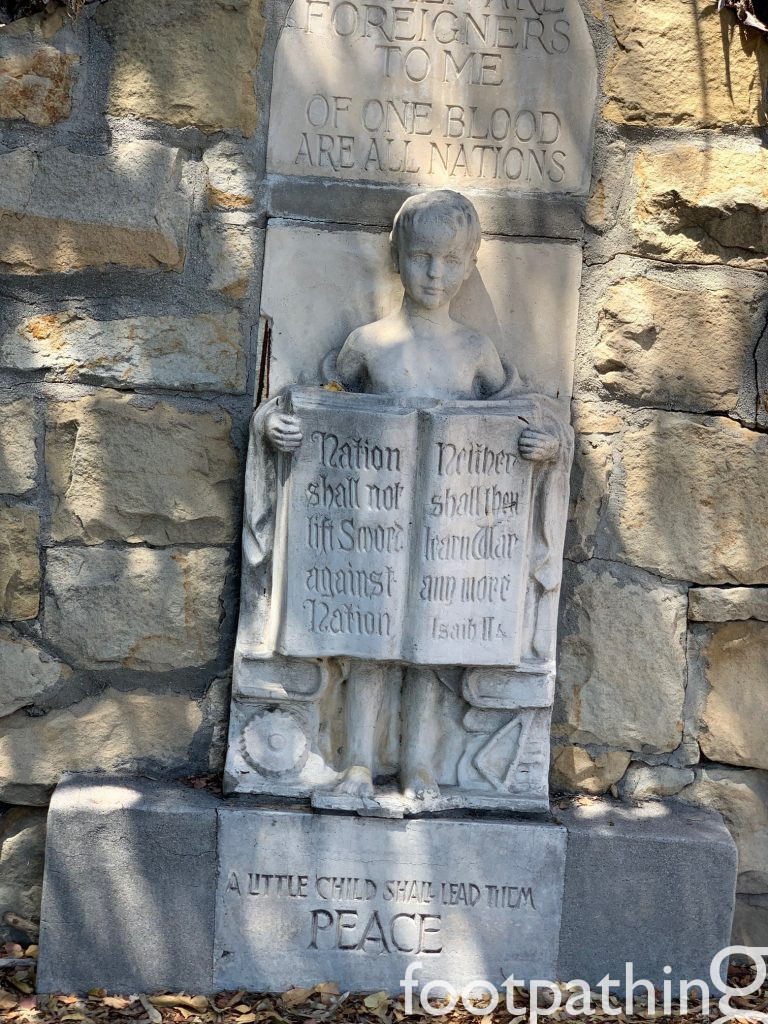 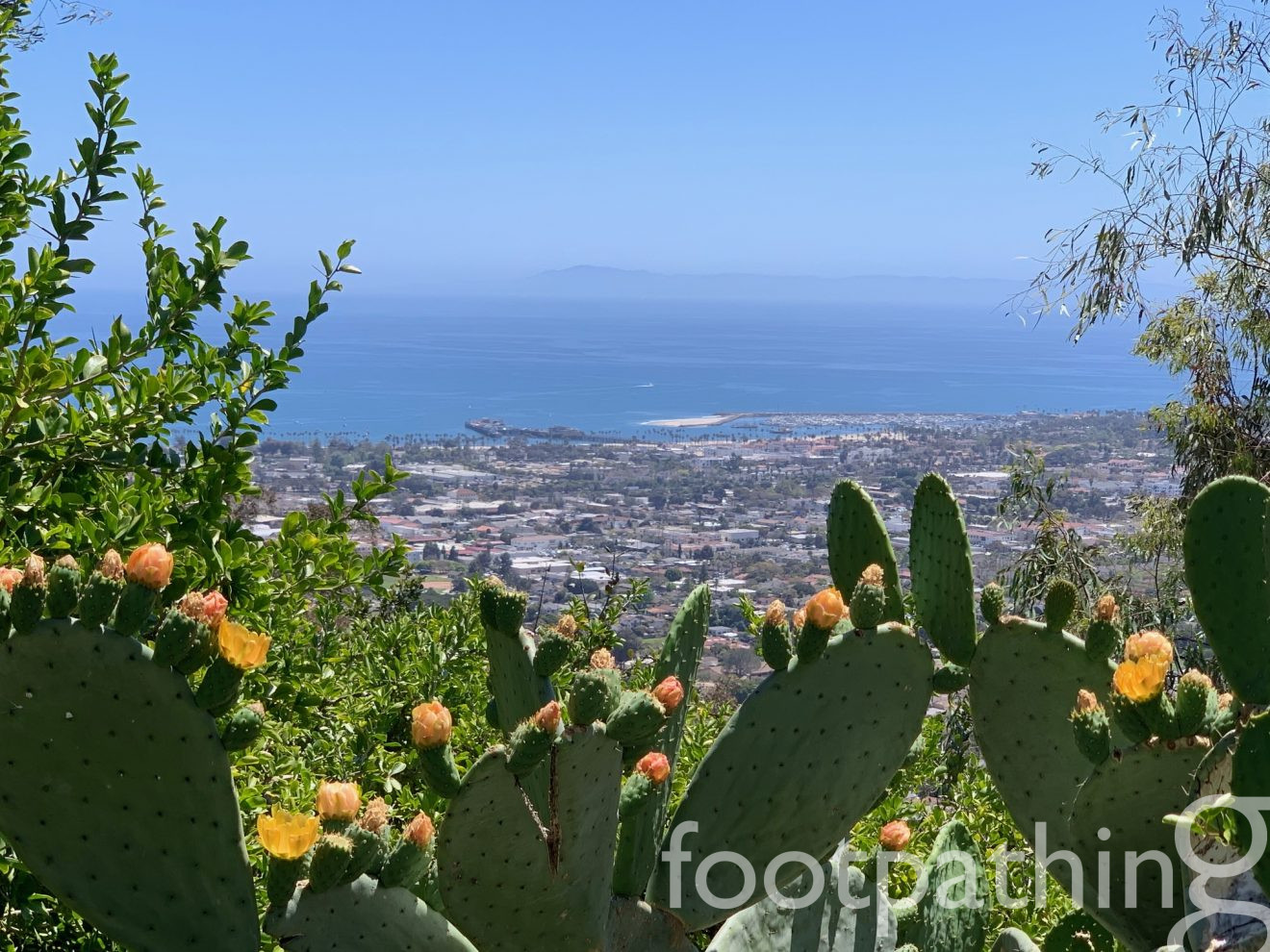 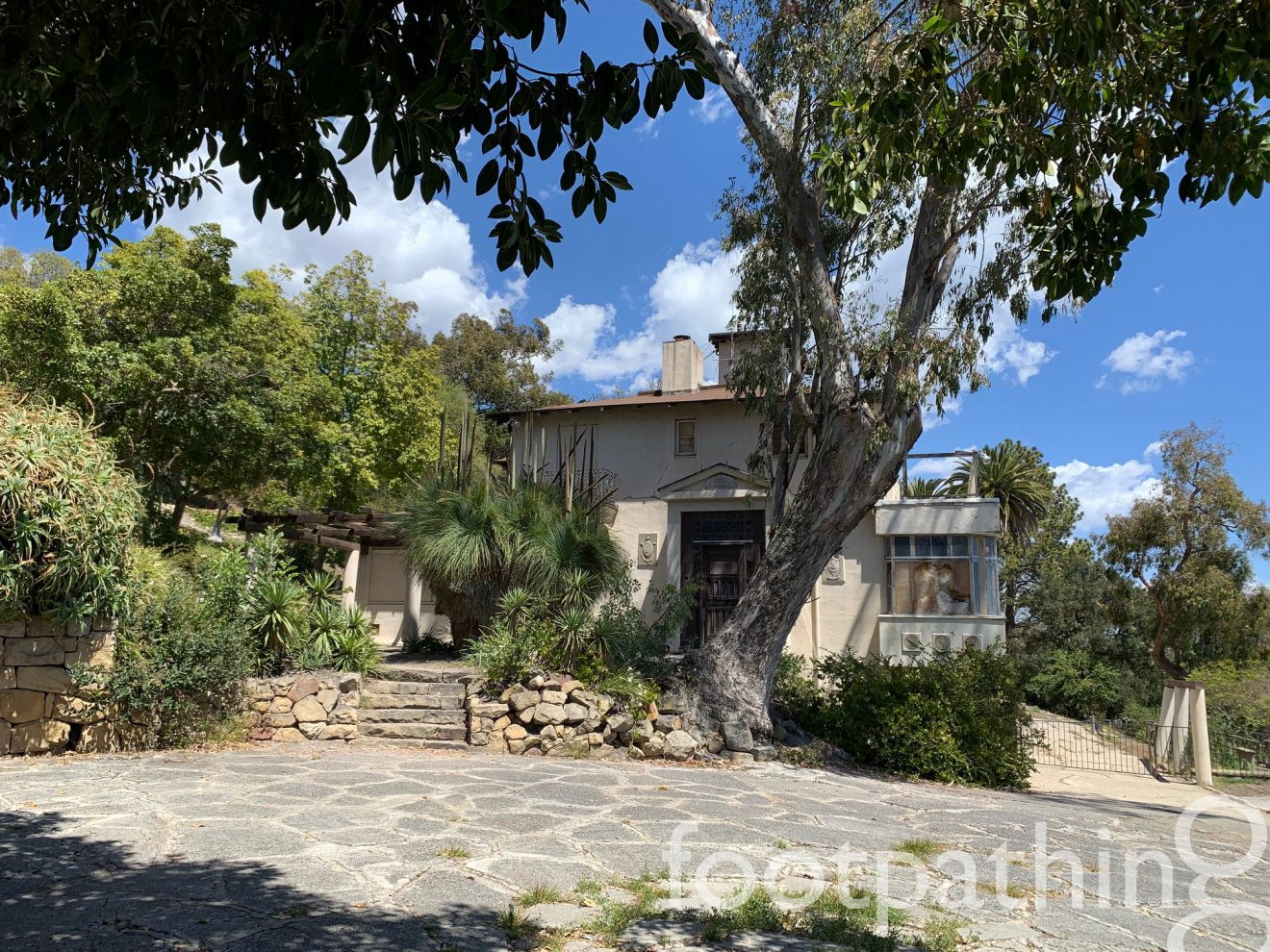 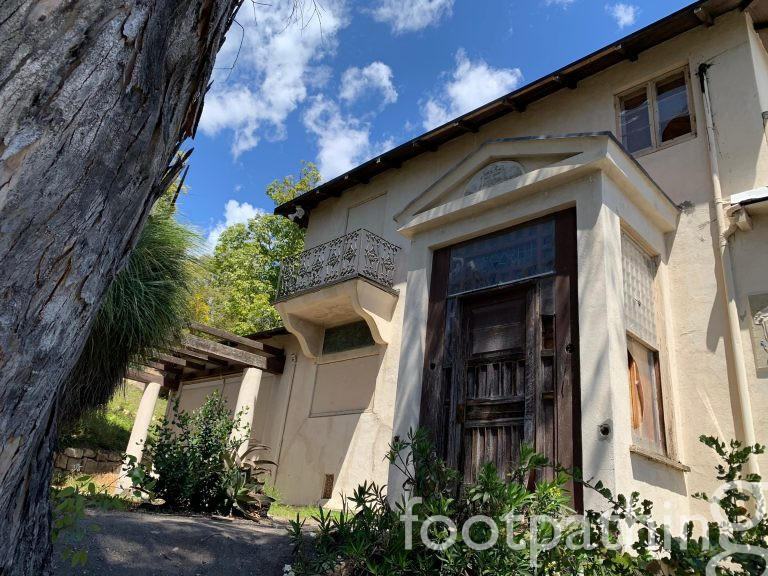 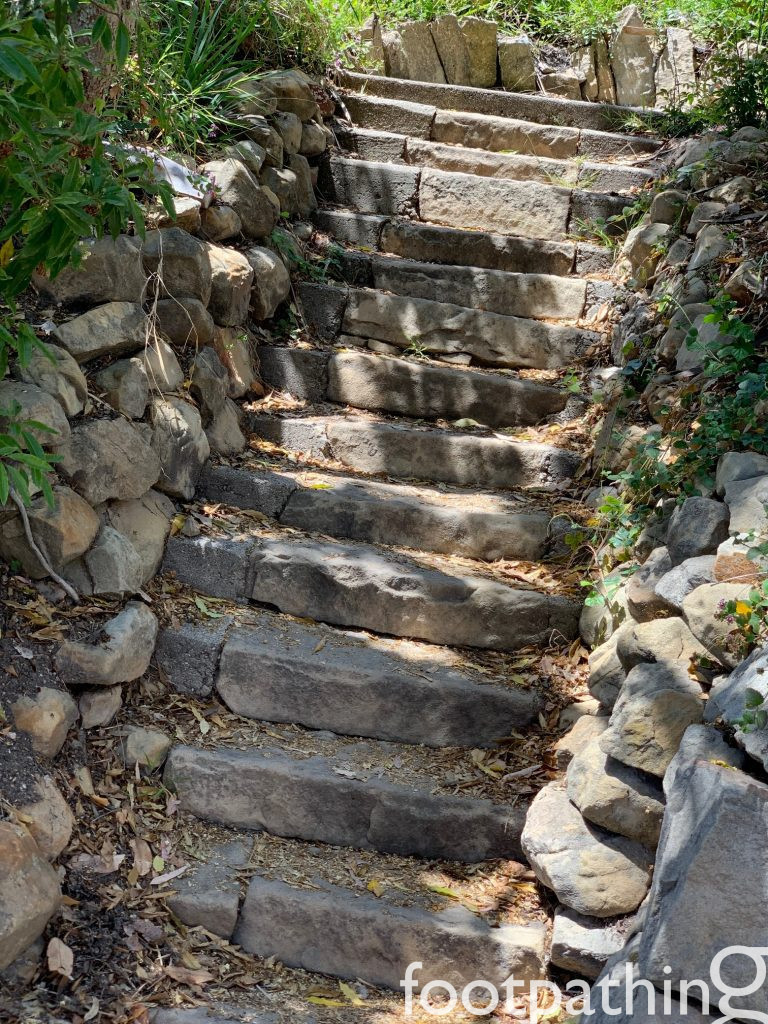 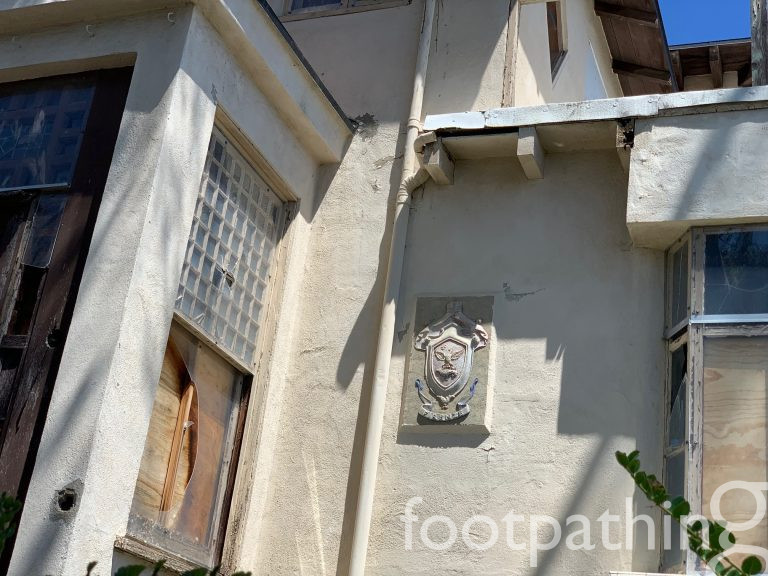 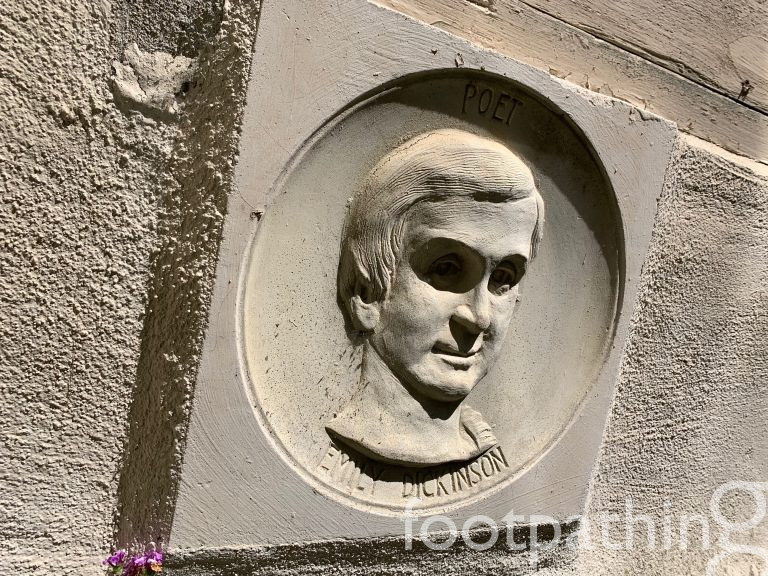 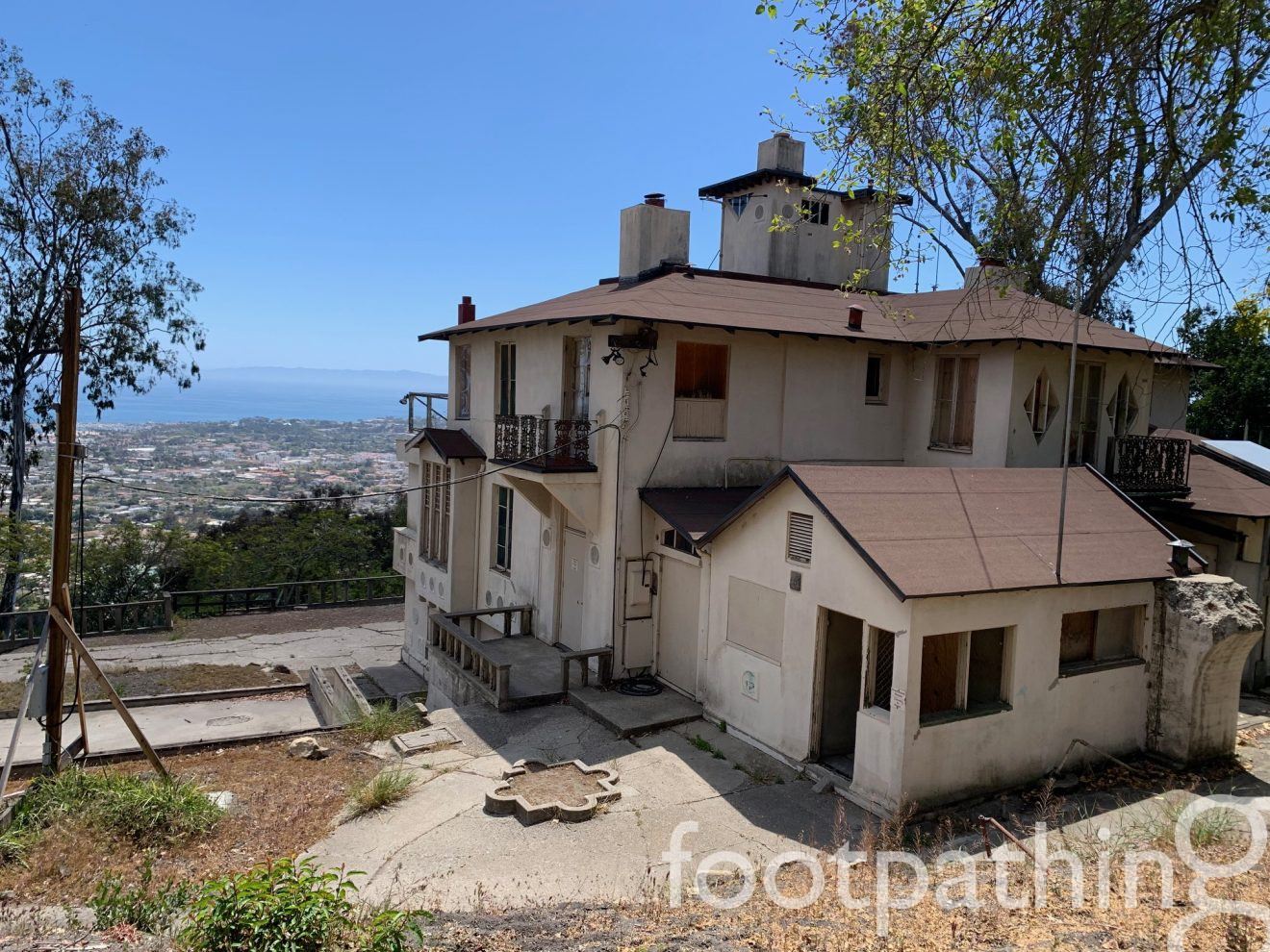 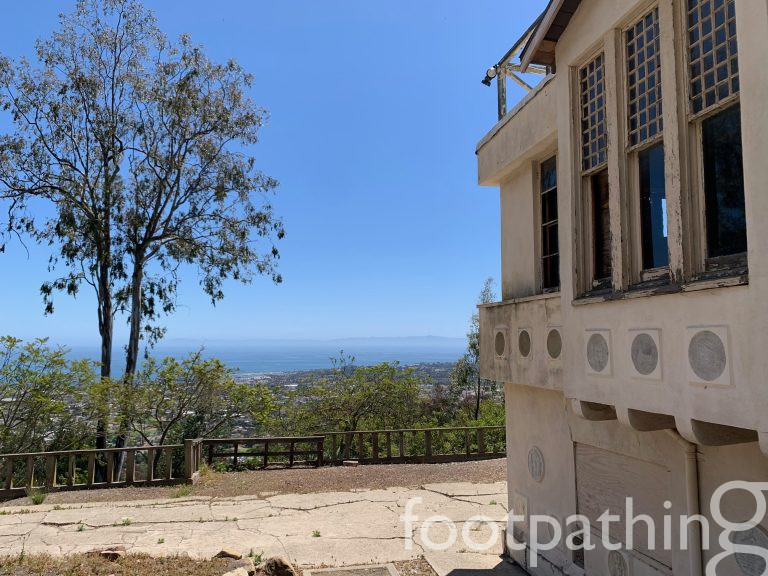 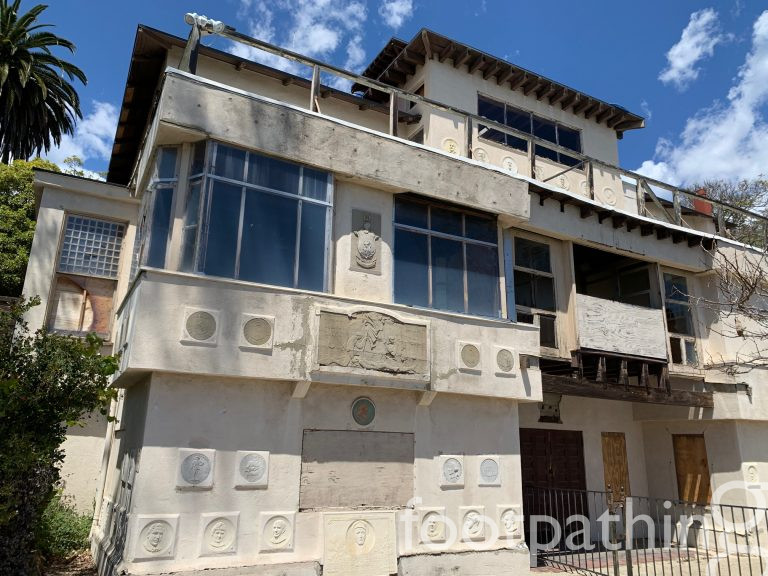 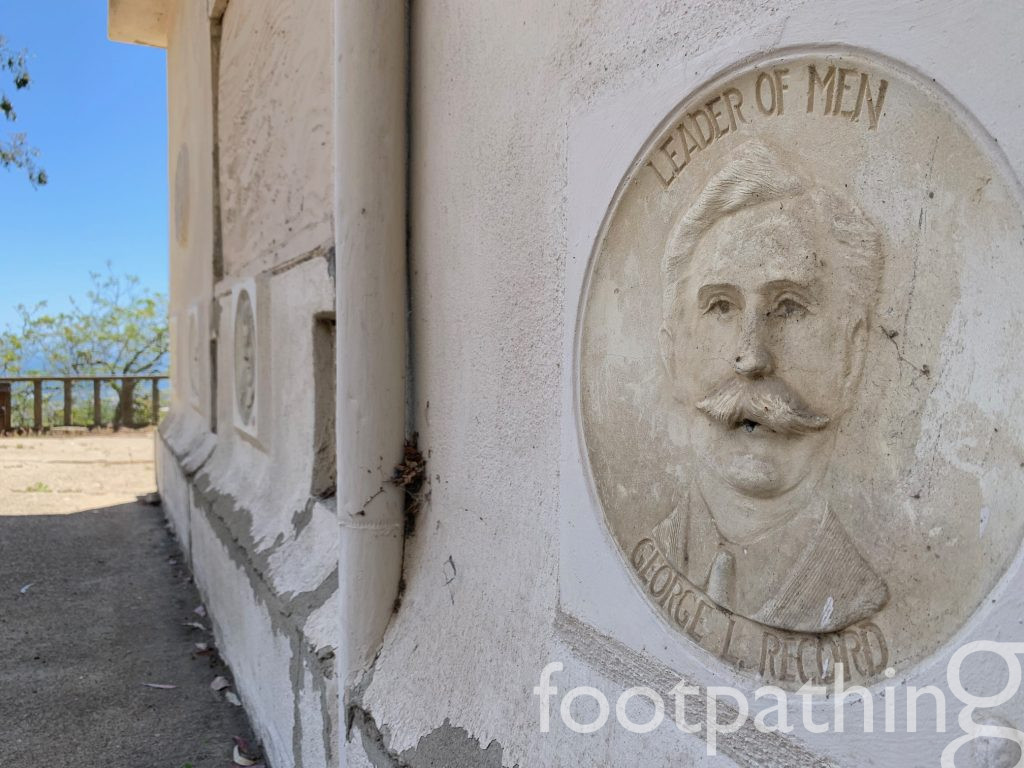 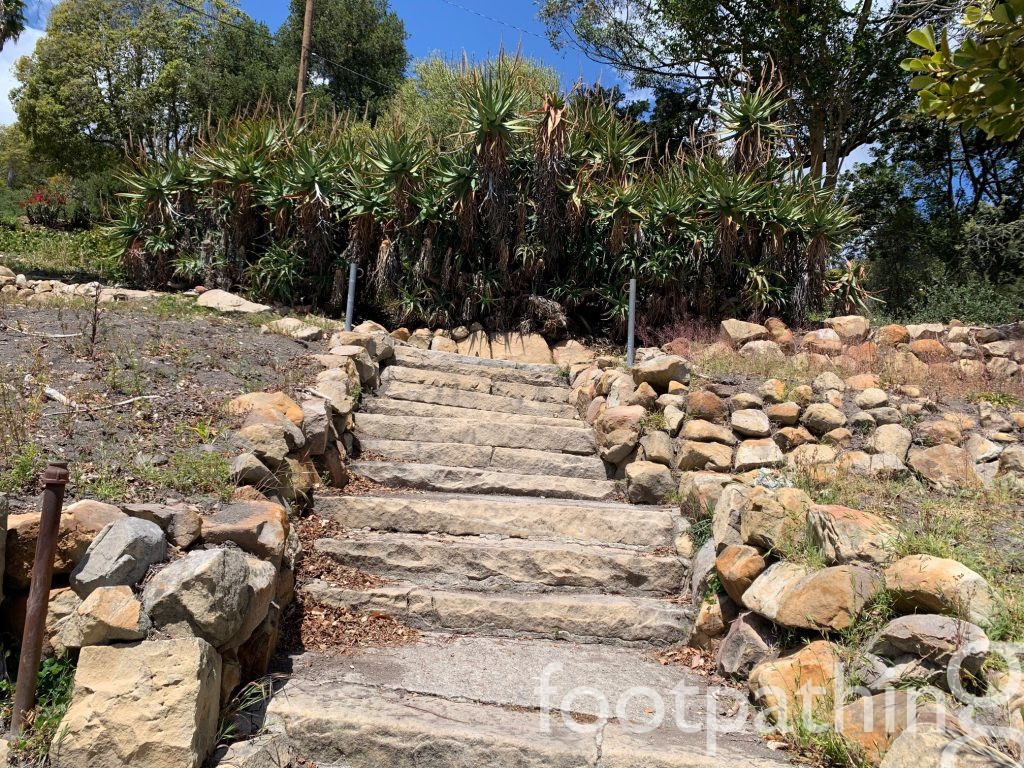 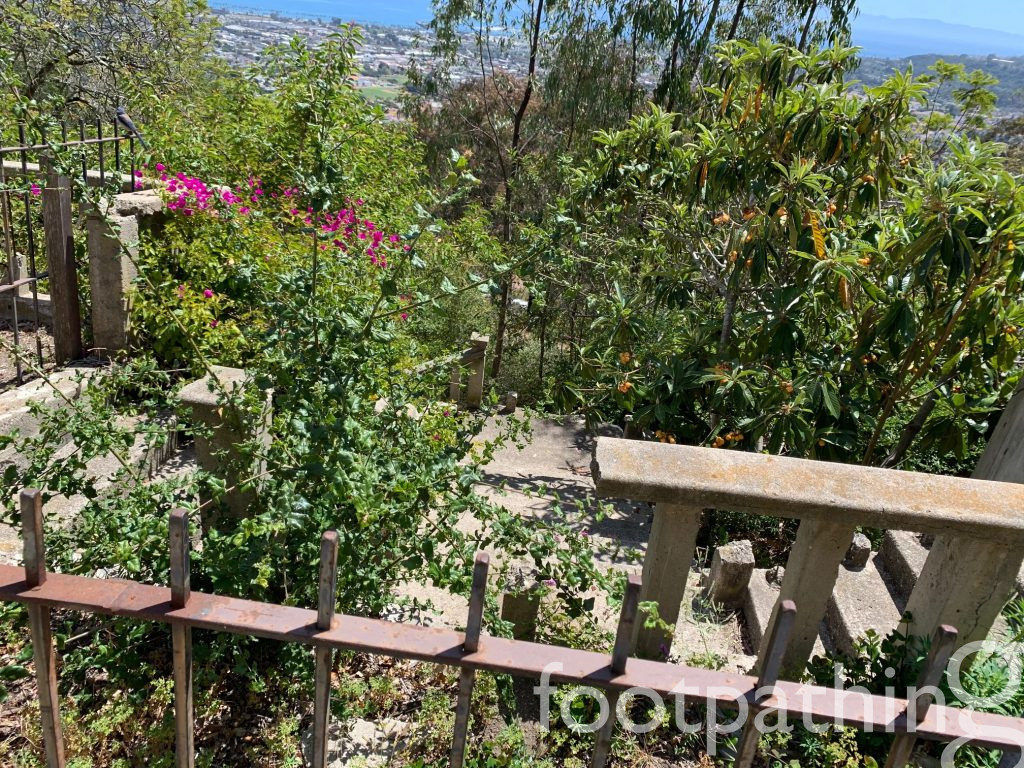 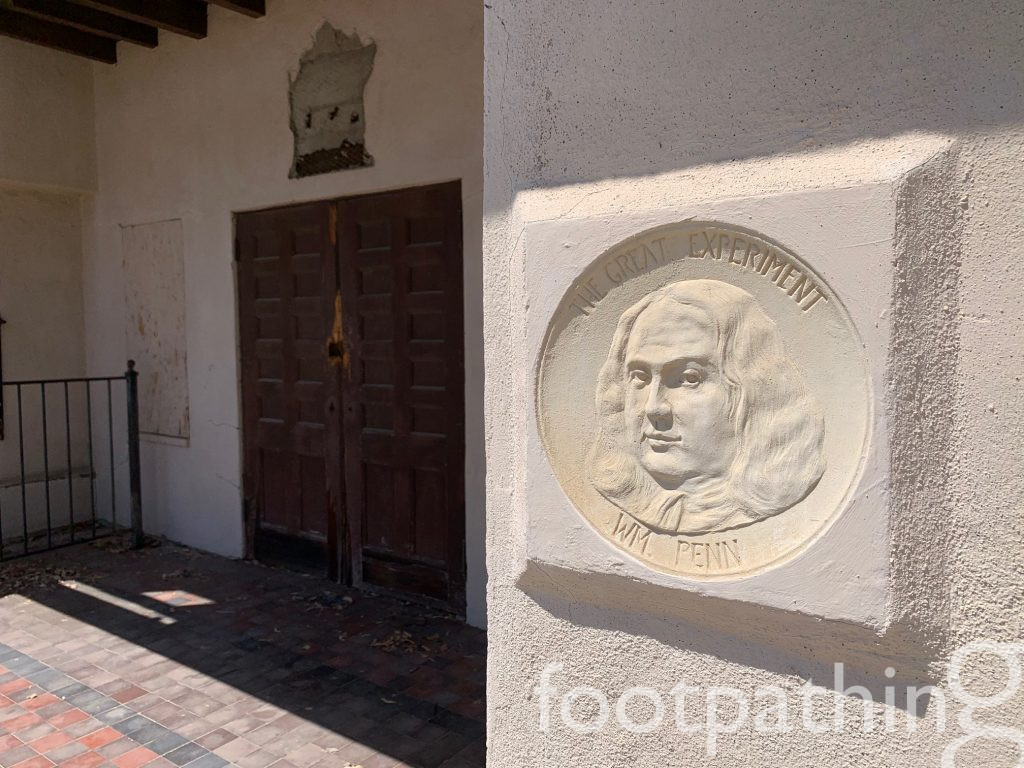 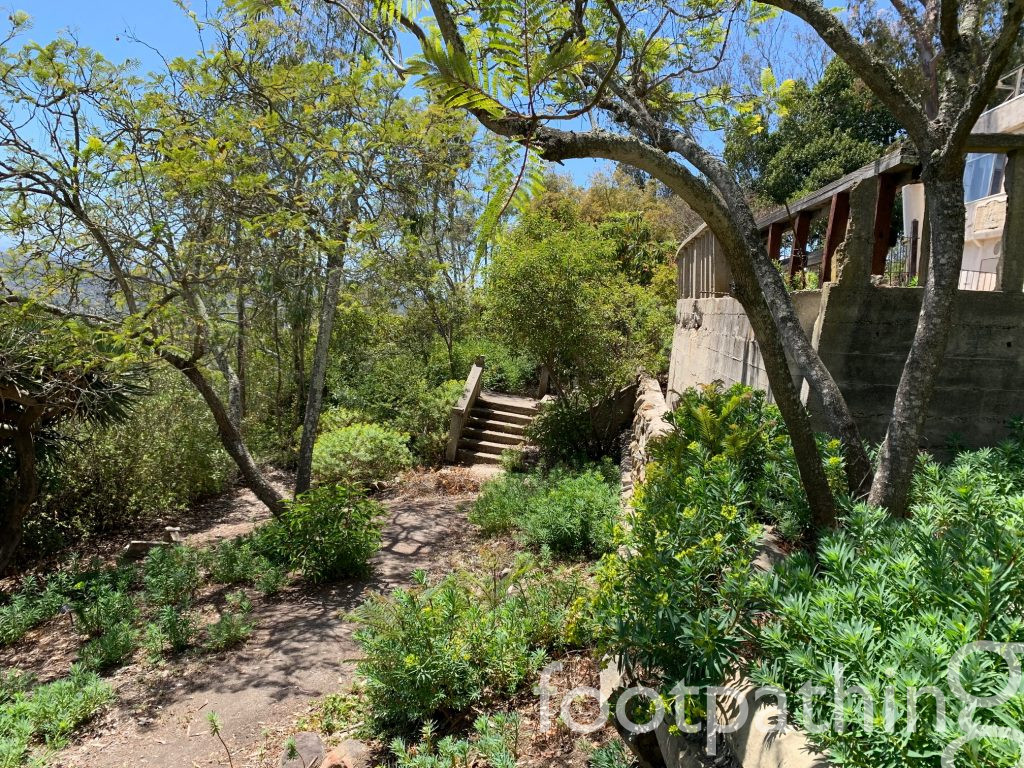 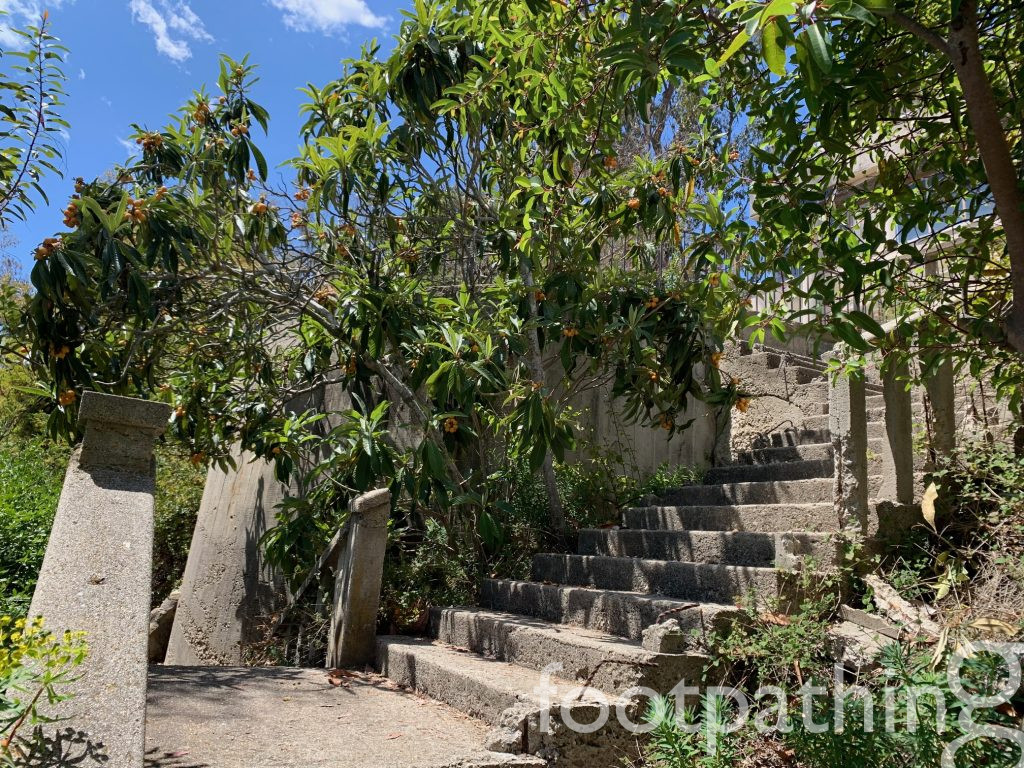 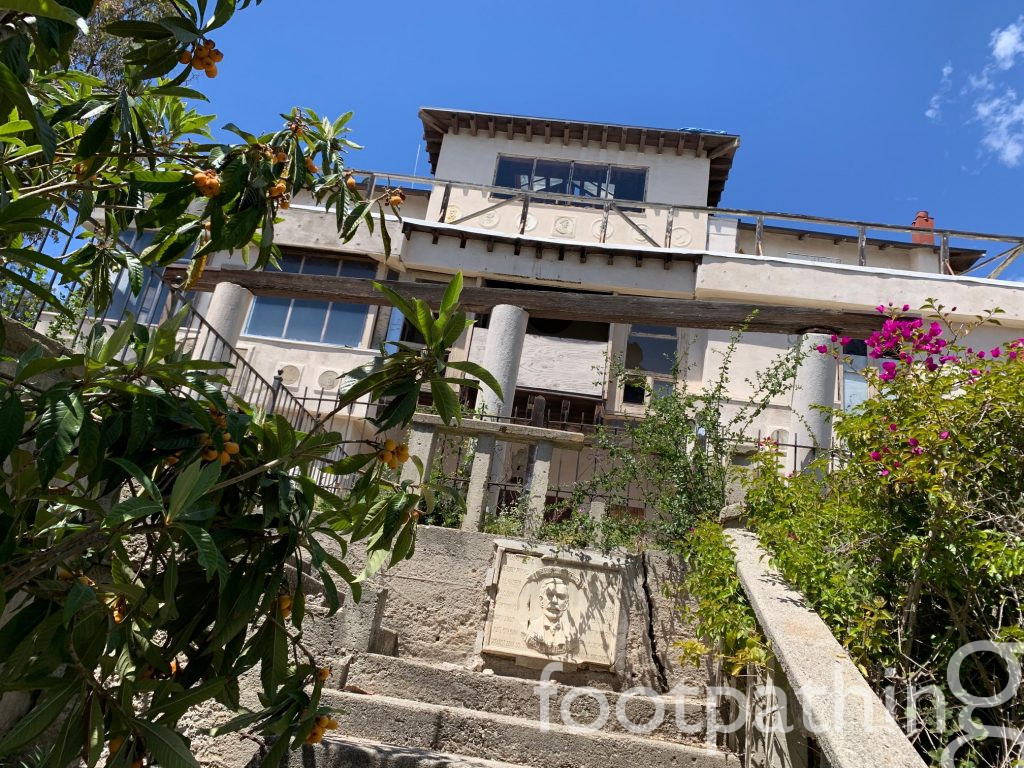 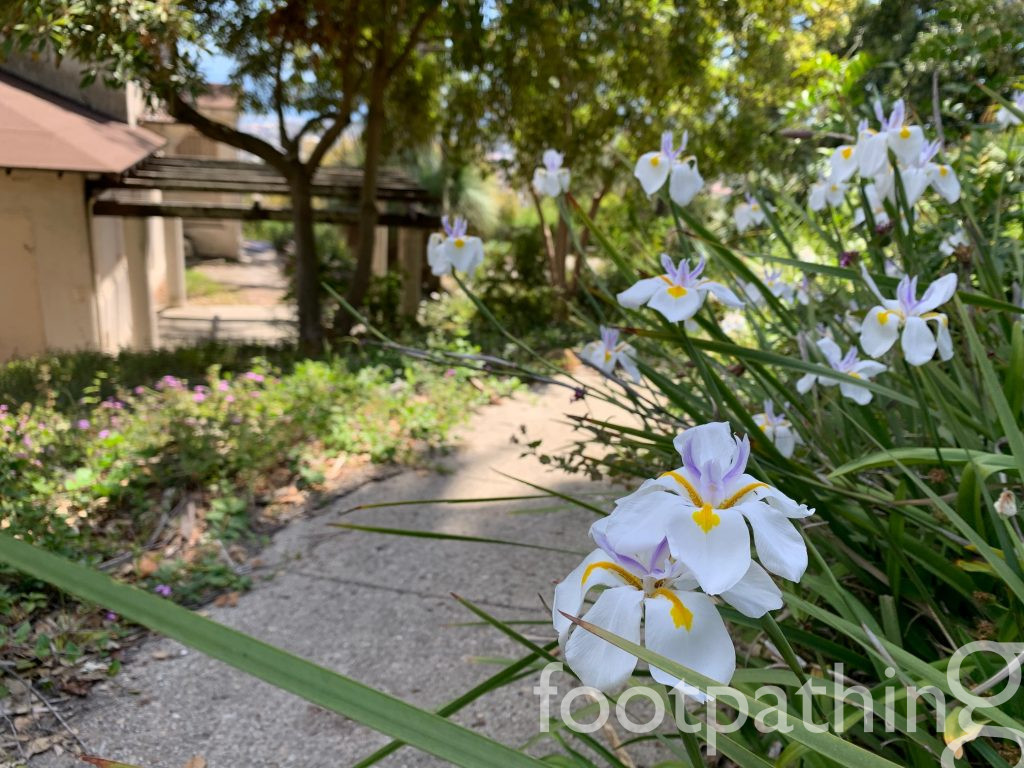 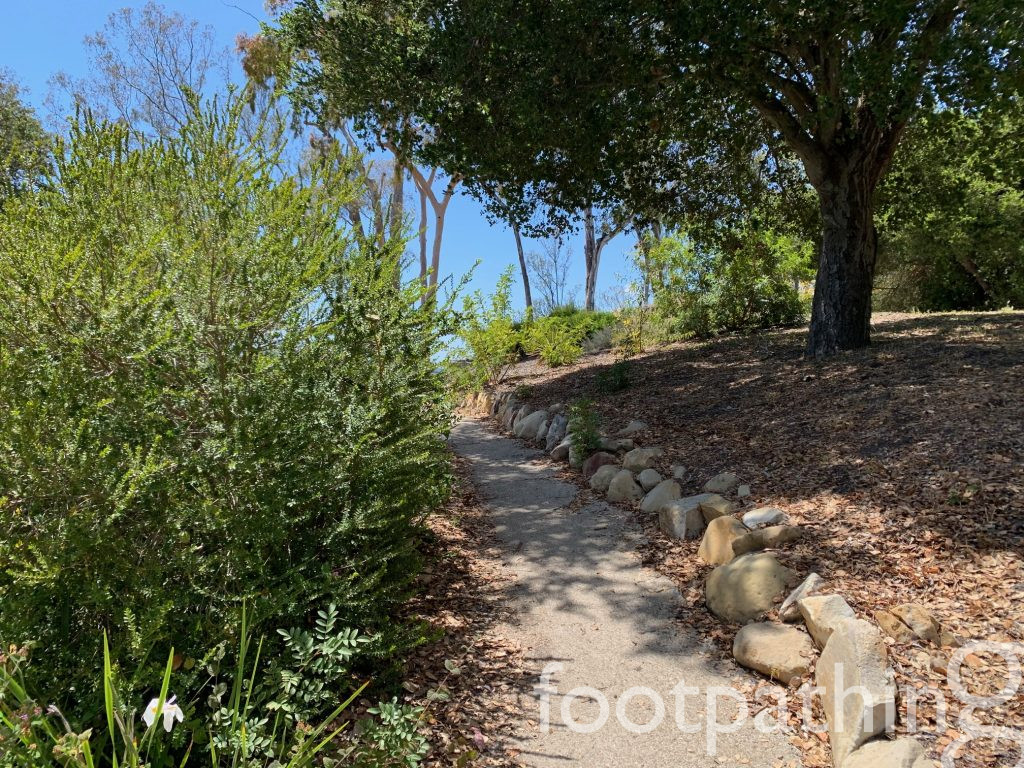 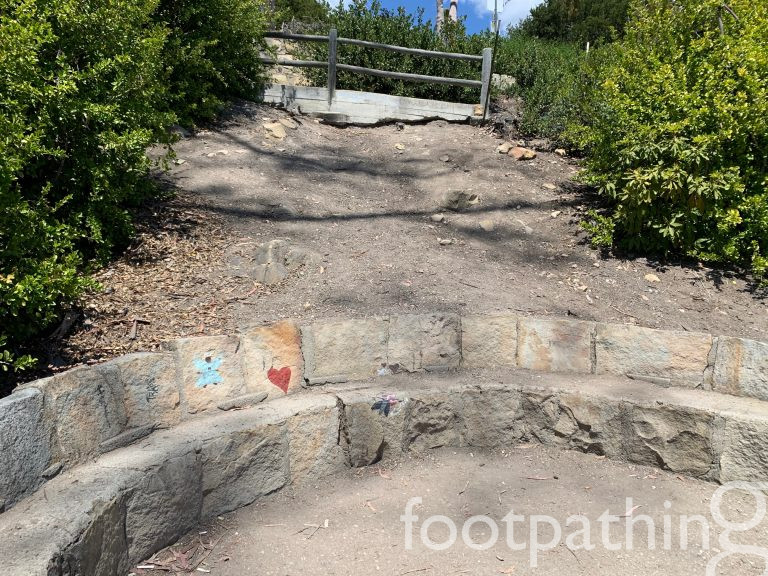 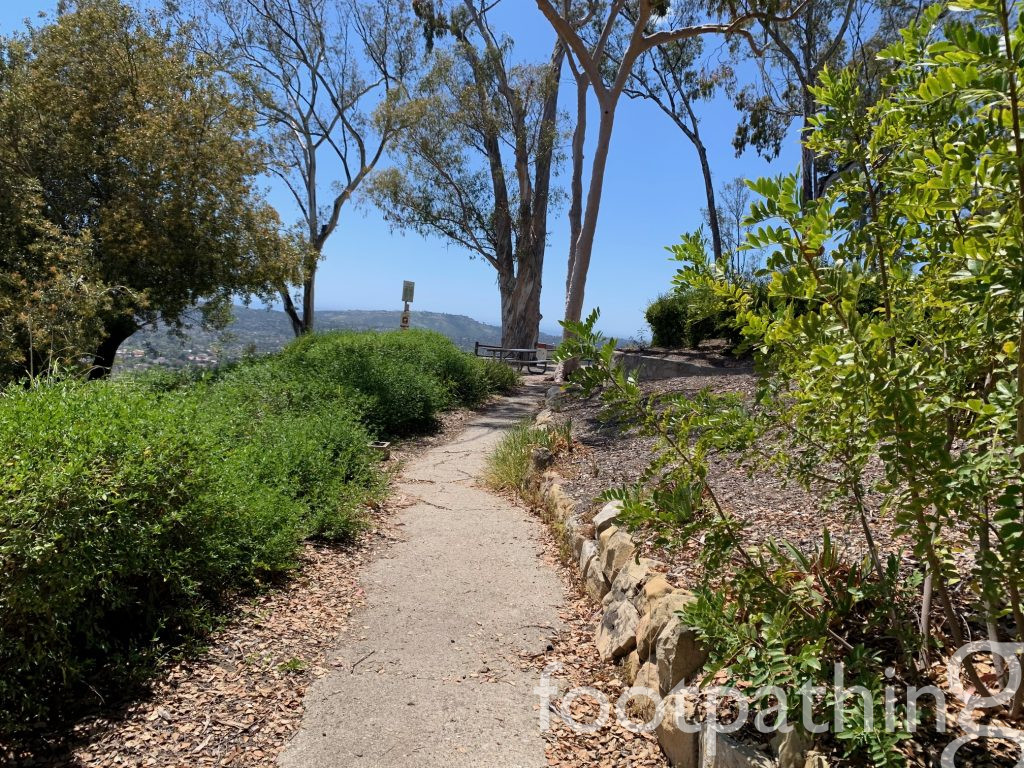 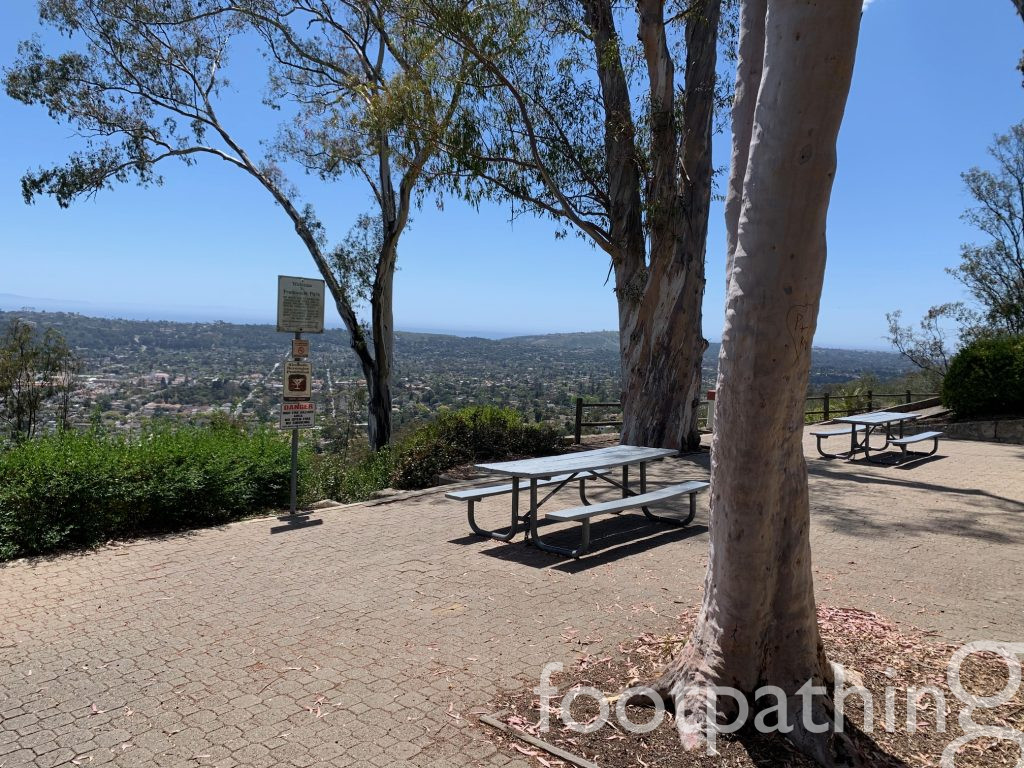 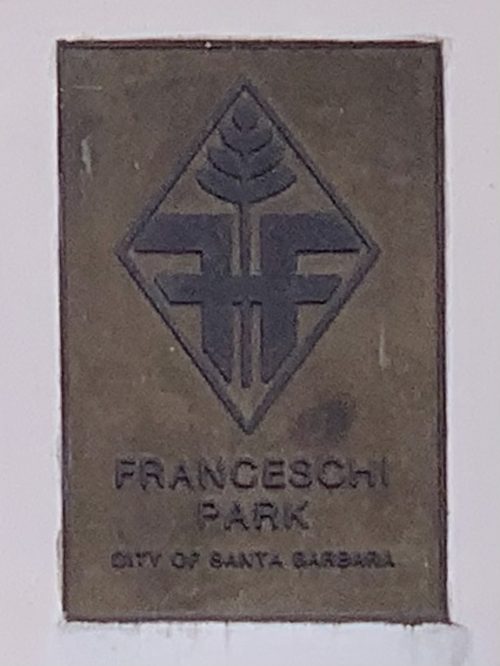