The New Jersey Transit Museum has made its captivating home here since 1952, showcasing turn of the century railcars and locomotives. Its Pine Creek Railroad is one of the oldest operating narrow gauge railway exhibits in the U.S. – and during the warmer portion of the year, she’ll take you for a 15-minute spin for $5 (less for children). Schedules and tickets are available here.

Tucked within Allaire State Park, the railway is also a good jumping off point to exploring trails or amble to the nature center.

This is time travel at its most charming and convenient. A short stroll from this (barely) 20th century railway, you enter the early 19th century Allaire Village. Then drive your 20th century car around the corner and into the Cretaceous period (on the Dinosaur trail). 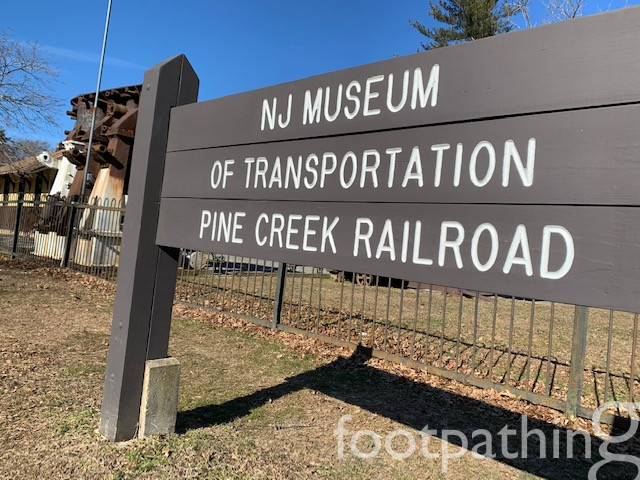 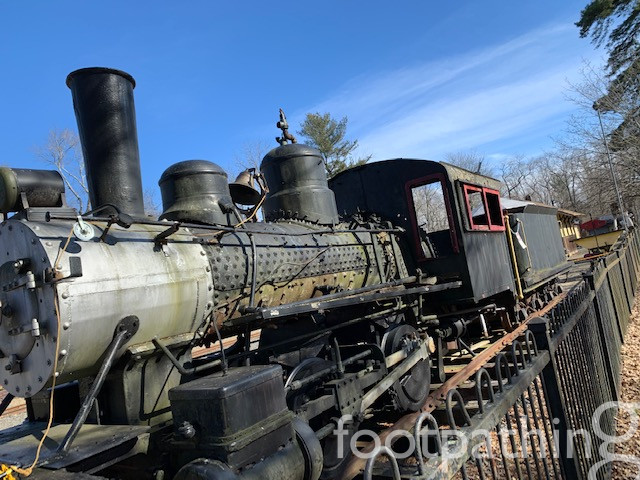 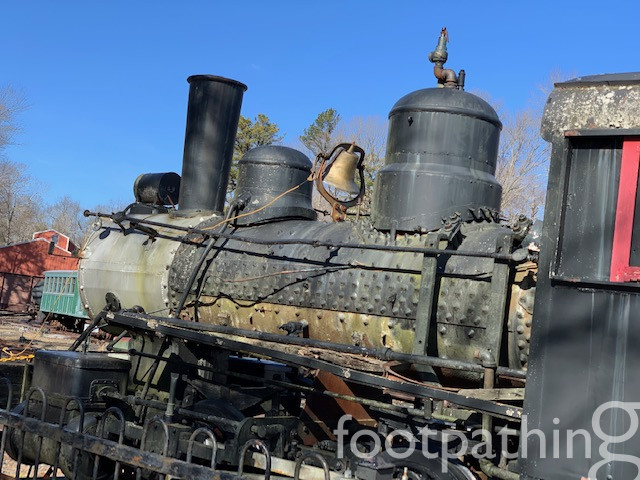 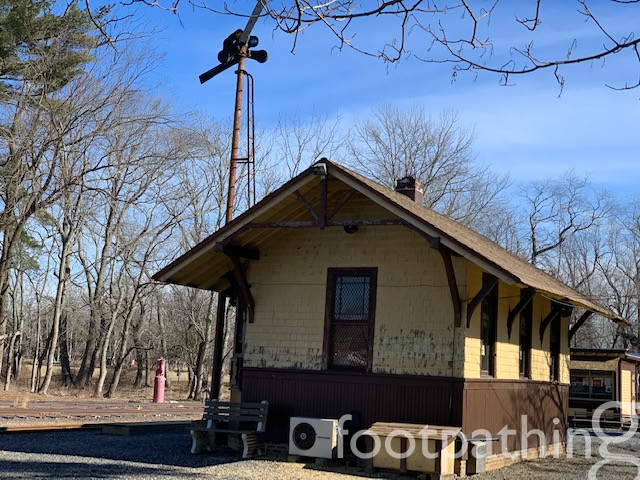 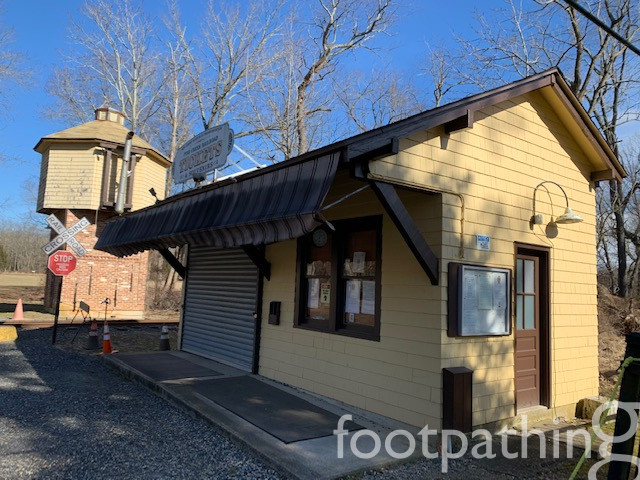 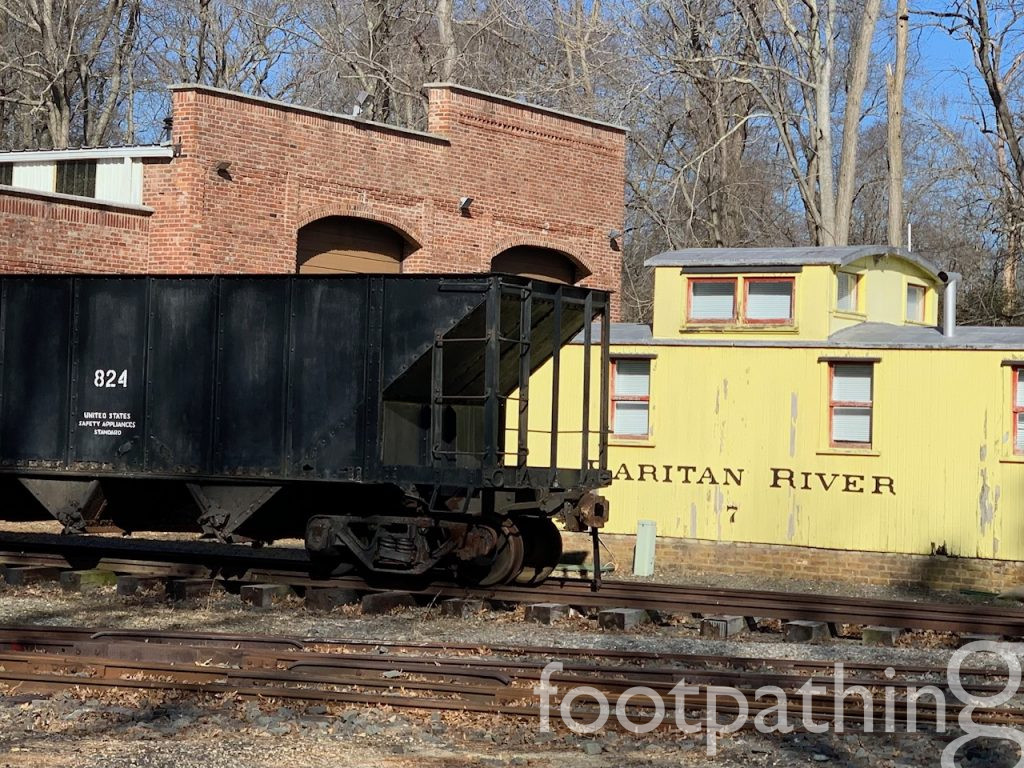 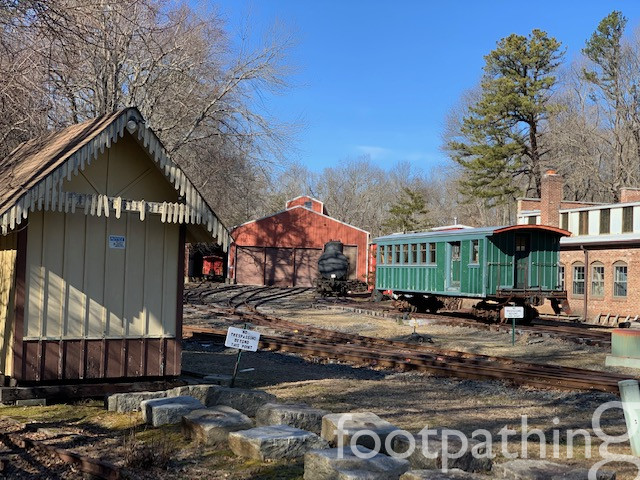 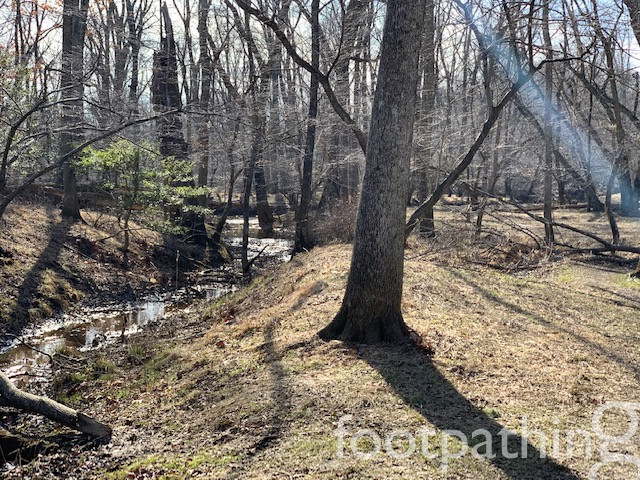 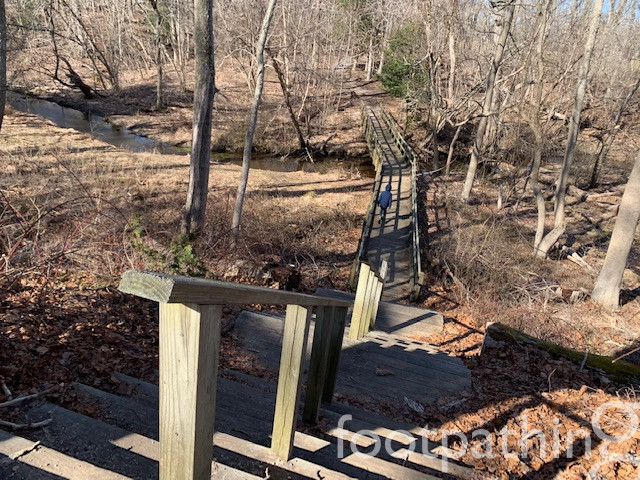 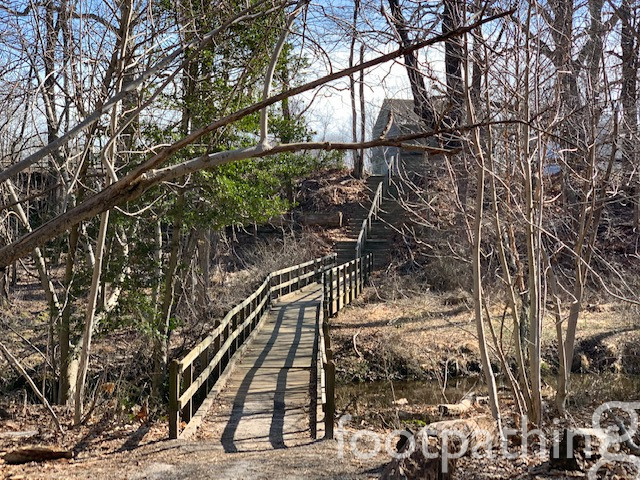